Laborjack Blog » Moving to Texas » What to Know About Moving to Dallas, TX

What to Know About Moving to Dallas, TX 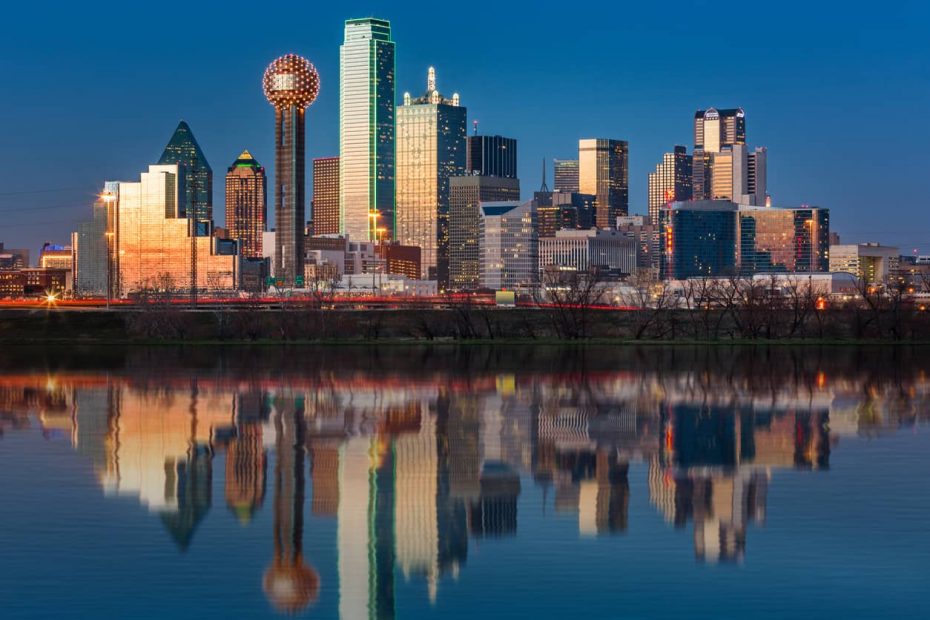 Texas has led U.S. population growth for the last several years, and Dallas, already the ninth largest city in the country, leads in gaining new residents to its city and surrounding area. In fact, the Dallas-Fort Worth area has doubled its population in the past 30 years.

Dallas clearly has something attracting new residents to the North Texas region, which has an average high temperature of 76 degrees and an average low of 55. Before making a life-changing decision, anyone considering moving to Dallas should consider the pros and cons.

Learn About Our Dallas Moving Services

Pros of Moving to Dallas, TX

Dallas is massive and adding to its size daily. The city covers about 343 square miles. In comparison, Chicago covers only around 234 square miles, and Manhattan around 34. All that land that comes with living in Big D gives you lots of options.

The cost of living in Dallas remains more affordable than in most American cities. While Austin’s cost of living has skyrocketed, Dallas’s has stayed stable, with real estate and food costs coming in especially low in comparison to those of coastal states. Even when considering all major US cities, Dallas ranks a respectable 18th of 22 in metropolitan areas.

Texas has no state income tax, so paychecks are a little fatter in Dallas. Instead of income tax, one way the state finances projects such as roads is with a 6.25% sales tax (with an extra 2% tacked on by most cities). Residents may deduct the sales tax they have to pay from their federal income taxes.

Dallas has a thriving job market, as evidenced by the city’s highest percentage of job growth year after year among the country’s 12 largest metro areas. U.S. Bureau of Labor Statistics reported that Dallas’ local rate of job gain in August of 2022 was 6.7 percent, compared to the 3.8 percent national increase. Several national and international corporations have headquarters in Dallas, including AT&T, Southwest Airlines, Texas Instruments, and Kimberly Clark.

Cons of Moving to Dallas, TX

Although it’s also a pro, the massive size of Dallas’s landmass presents problems of time and money, putting it squarely in the con category. While Dallas’s increased size gives you tons of options, you have to drive considerable distances to reach them.

Texas residents pay some of the highest property taxes in the nation (instead of paying income tax) on their homes, vehicles, and sales tax. It is worth noting, however, that taxpayers can deduct property taxes from their federal tax returns.

Traffic congestion in Dallas costs the average Dallasite about 39 hours per year of idle time sitting in traffic. That comes in at fourth place in Texas, just below Austin and above San Antonio. But let’s get real: if you live in a city, you must deal with traffic.

Although everyone should consider the pros and cons of moving to Dallas, the Lonestar State is proving to be one of the best places in the country to call home, despite any claims to the contrary.

If Dallas sends out a beacon calling your name, let Laborjack help you do the heavy lifting. Laborjack offers full service moving or “a la carte” options, allowing you to customize their service to meet your needs.

Once you’ve evaluated the pros and cons, Dallas, Texas, emerges as a clear frontrunner in US cities. So, pack your bags, call Laborjack, and get ready to add barbeque and margaritas to your weekly menu.