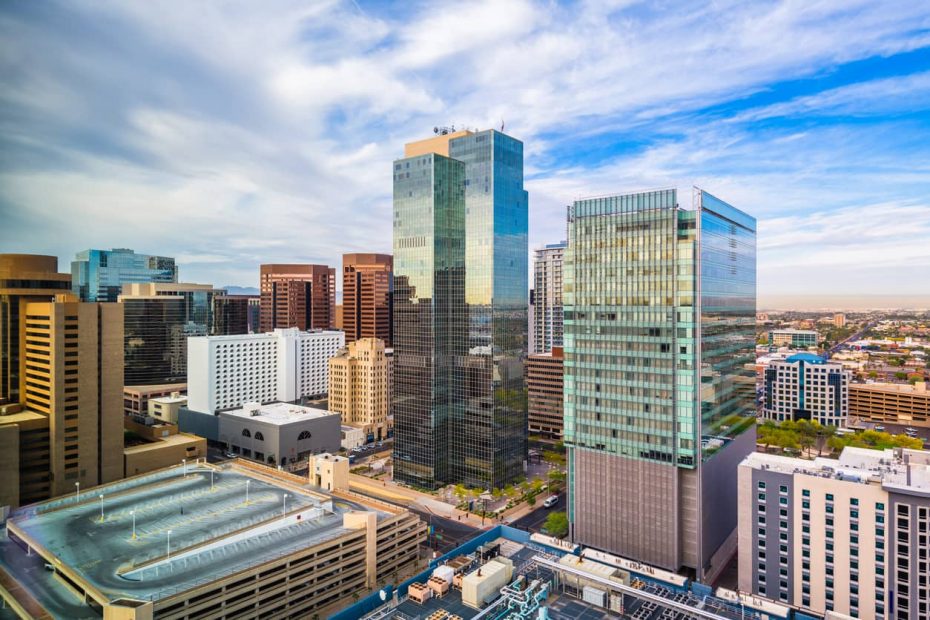 Moving in general is never an easy thing to do. Moving can be stressful, just like any other life change – and it can be expensive and time-consuming, too, even if you’re just moving locally in the Phoenix area or moving to an entirely new city, like Phoenix.

Laborjack can help you save time when you move to and around the Phoenix, AZ area. But before you commit to moving to a new part of town – or move to Phoenix from out-of-state – you should make sure that you choose one of the best places to live in Phoenix! We’ll take a look at a few top picks for the best neighborhoods in Phoenix to help you make your decision.

What You Should Know About Phoenix & The Area

Despite being so popular, though, Phoenix’s large size helps keep the cost of living down, particularly when it comes to housing. Phoenix has a cost-of-living index of just 103.7, compared to the national average of 100. Average rent is still below $1,000 for a one-bedroom apartment, and the median home cost is $239,400.

As far as lifestyle goes, Phoenix has a well-regarded nightlife, plenty of bars and restaurants, and incredible access to outdoor activities throughout the Southwest. The summers are really hot – it’s a desert, after all – but from early autumn to late spring, you’ll enjoy gorgeous weather, too. There’s something here for everyone!

The Best Neighborhoods & Places To Live In Phoenix

Curious to learn more about the best areas to live in Phoenix? Here are our top 5 picks for young professionals, couples, and families in the area.

Scottsdale has lots of shops and restaurants, a bustling nightlife, and tons of shopping opportunities. It’s great for young professionals who are interested in a fun, urban lifestyle. Average home value is $626K.

Grab something to eat at a restaurant, take a tour of the Phoenix Art Museum, or enjoy a show at nearby Comerica Theater – living in downtown Phoenix is great if you want to be in the heart of it all! Average home value is $354K.

As the name implies, homes here aren’t cheap. That’s why it’s known as the “Beverly Hills of the Southwest.” For your money, though, you get exquisite views, as well as access to top-quality spas, golf courses, and tons of other amenities. Schooling is provided by the well-regarded Paradise Valley Unified School District. Average home value is $2.26M.

Arcadia is technically part of both Phoenix and Scottsdale. It’s one of the most walkable neighborhoods in the city, and it has plenty of fun shops and amazing eateries to choose from, as well as a relaxed, laid-back culture that’s great for growing families. Average home value is $825K.

Moving to Phoenix? Laborjack Is Here To Help!

If you’re moving to one of these neighborhoods in the Phoenix-Scottsdale area – or anywhere else in town – Laborjack is here to help. Book now to get the hourly moving assistance you need, and simplify the process of moving in Phoenix.